We were just young lads when we set off to find the perfect beer. The places it took us can hardly be described. We searched long and hard for that elusive beer and we found many great ones along the way. In the end though, we decided to create it. We're not saying its better than everyone else's, we're just saying that we made it with our own blood, sweat, and tears...so yeah. Drink carefully.

Meet the Brothers
Our pride and joy

Crisp and flavorful. This is a classic American style IPA with a good malt base and good ol' American Cascade hops.

Elysian Fields has a soft wheat flavor complemented by the gentle use of coriander and just a touch of berry in the finish.

Mountains of the Moon

Malty with a vanilla flavor at first taste which is then backed up by a soft bite of cinnamon at the end.

Justin is the epitome of the traveler. He has been to roughly two or more countries and speaks Portuguese as if he never learned it. He does not, in fact, speak Portuguese. He did, however, once lose an arm-wrestling match to a man who was married to a woman who had heard of Portugal. He loves to tell that story. It is, no doubt, the highlight of his career. He lives in Washington, D.C., where he is regularly thrown out of the White House for sneaking in to drink our beer in the Oval Office.

Blaise is the head honcho and mastermind of our little enterprise. He has longed for years to be President of the United States, something Justin really hopes will happen so that he can stop getting thrown out of the White House. The rest of us brothers strongly oppose this ambition, since we know what it's like to live under the dark terror of his reign. On the other hand, we're fairly sure he would make our beer the national brew of the United States, so . . . we have tough decisions to make in the future.

Austin is living in Houston, TX in order to enjoy the cool weather and mild snowfall. His recent fishing excursions in the Gulf of Mexico have been largely futile, although he was able to snag some pretty nifty disc golf discs from the jaws of a large hammerhead shark, very nearly losing his leg in the process. He bears the scar on his calf to this day as proof of this story.

Kilian is our resident brewmaster and all-purpose mad scientist. He spent several months working his way through college— I mean, working his way across Australia. He is now fluent in kangaroo but with a touch of a kookaburra accent. It's quite frightening to hear. When he's not throwing prawns on the barbie, he enjoys enjoying our beer.

Trent has a found a job that really fits his personality very nicely: used car salesman. Ever the smooth talker, he has been able to neatly pin a few of his misdeeds on his brothers. Not that we're bitter or anything . . . He lives in Stephenville, TX, where he enjoys the local night life and other major attractions of the area. Trent's dream is to hike across the Atlantic Ocean. We've tried to sit him down and have a talk, but he just won't listen. We wish him luck!

Graeme recently returned from his sojourn in Ohio, with which there's nothing wrong except the snow and the rain. He came back to Texas and has been working at our brewery in Abilene, TX. He has become our little grease monkey and all-around source of slave labor. It can be a little difficult to get him to work, but we've found that dangling a bottle of our beer in front of him is fairly effective. If you ever find him wandering, just call the number on his collar, and we'll come pick him up.

Come in and try our beer. We're constantly putting new things on tap!

Checkout what's going on at the Brewery!

Fish is one of the most wholesome foods that man can eat. In fact, people have been eating fish throughout human history. 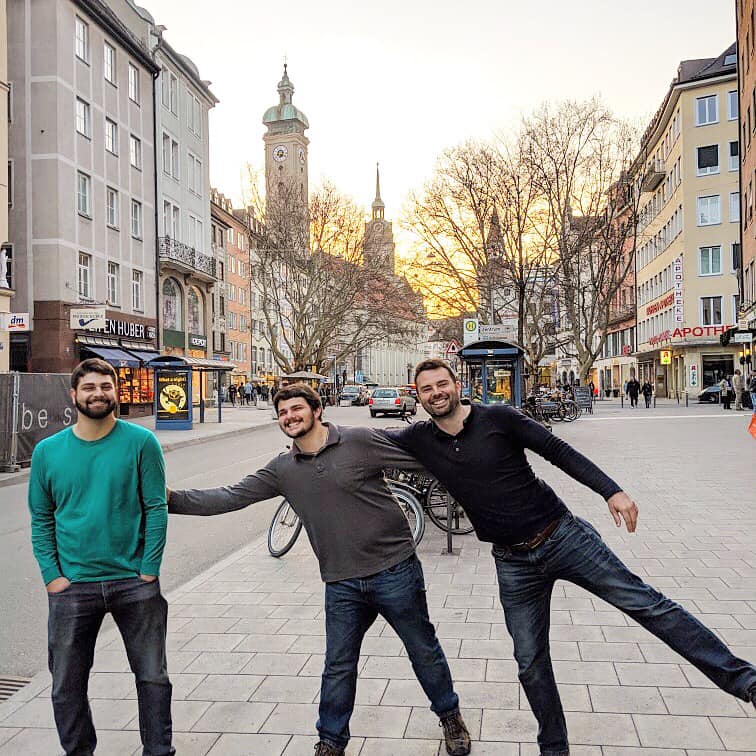 A word from the brothers

We're six brothers with all very different tastes when it comes to beer. That's why we fell in love with brewing--it was a way for everyone to share their ideas and to make the beer they way they like it. Except Graeme, whose palette is too unrefined to appreciate much. If we call it beer, he drinks it. 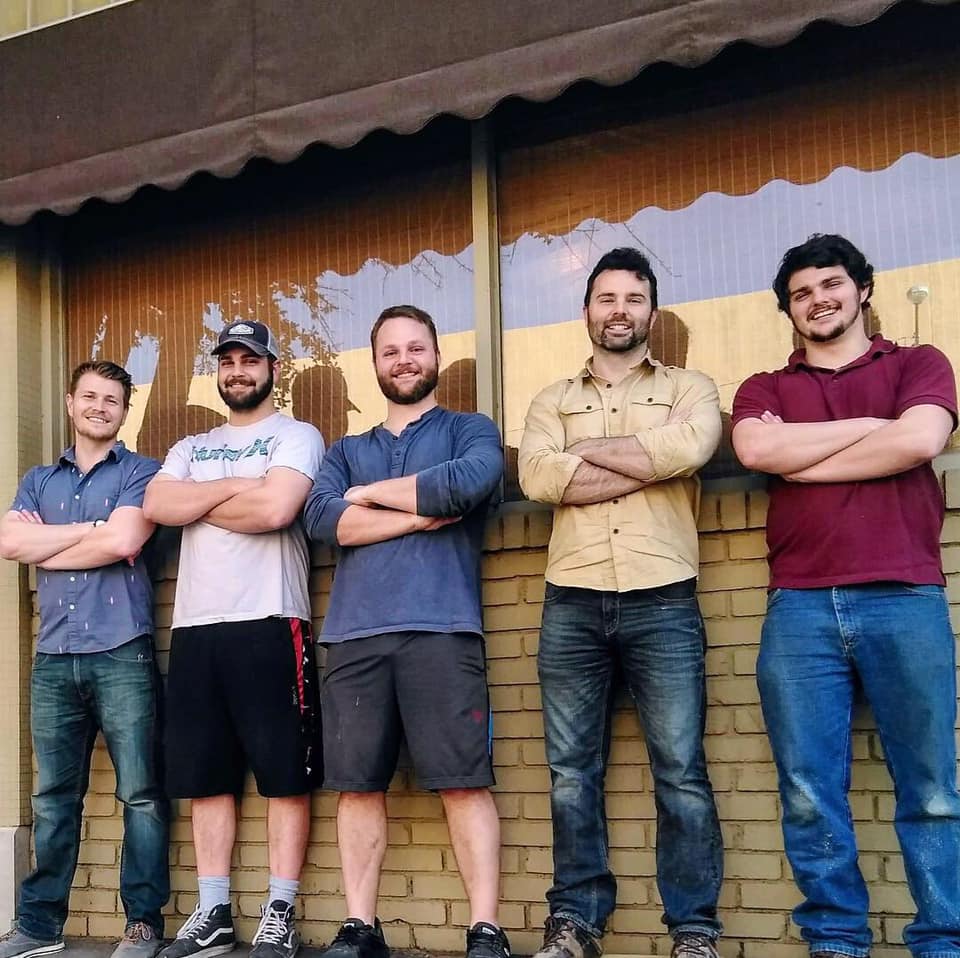 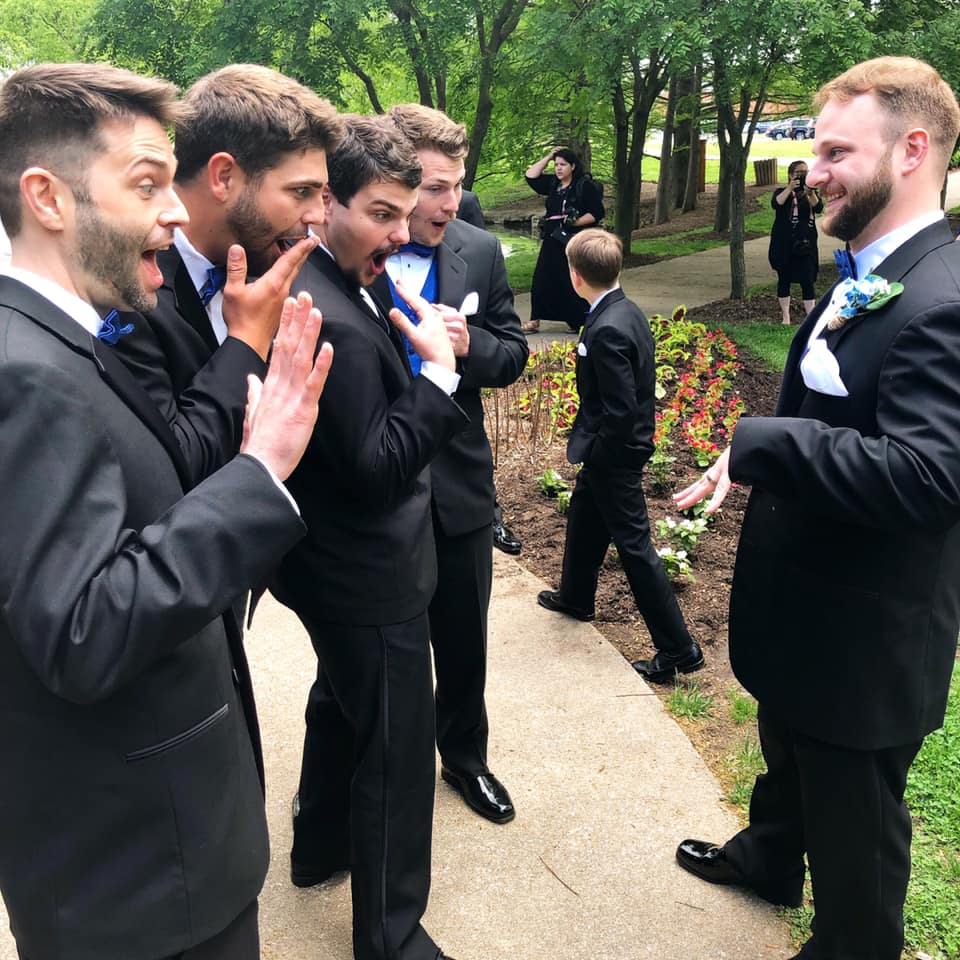 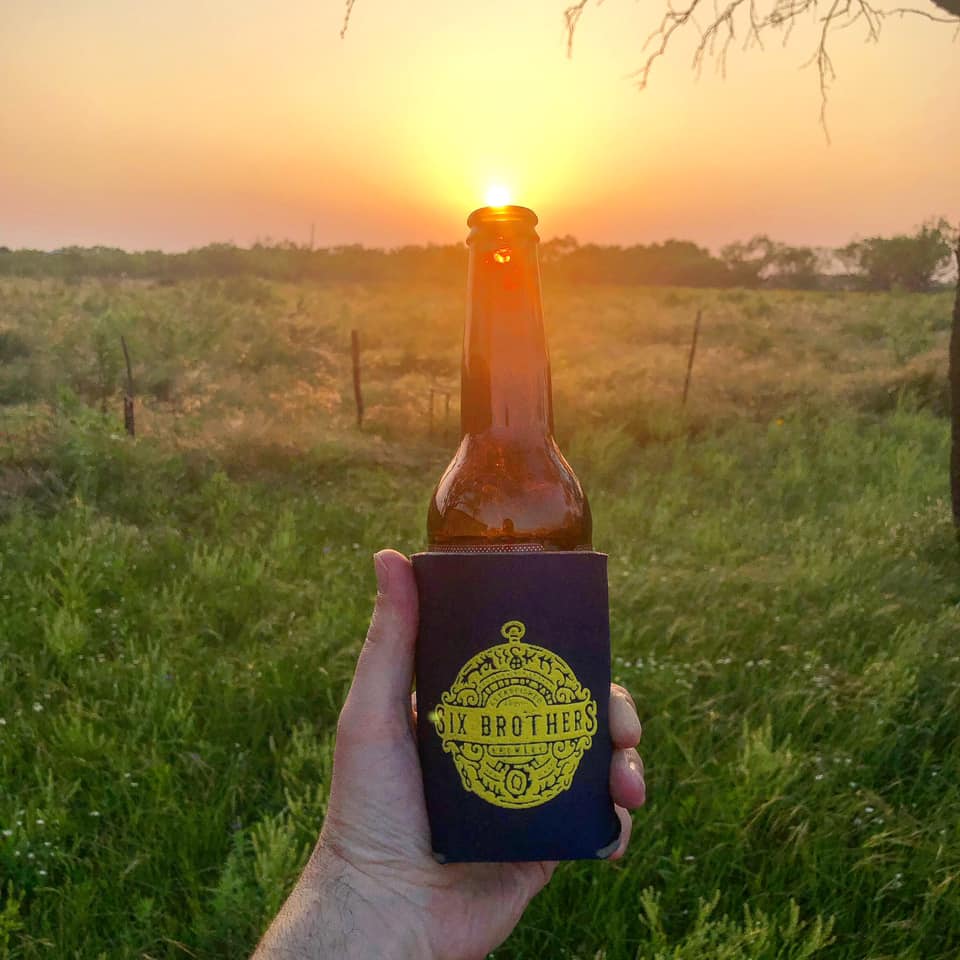 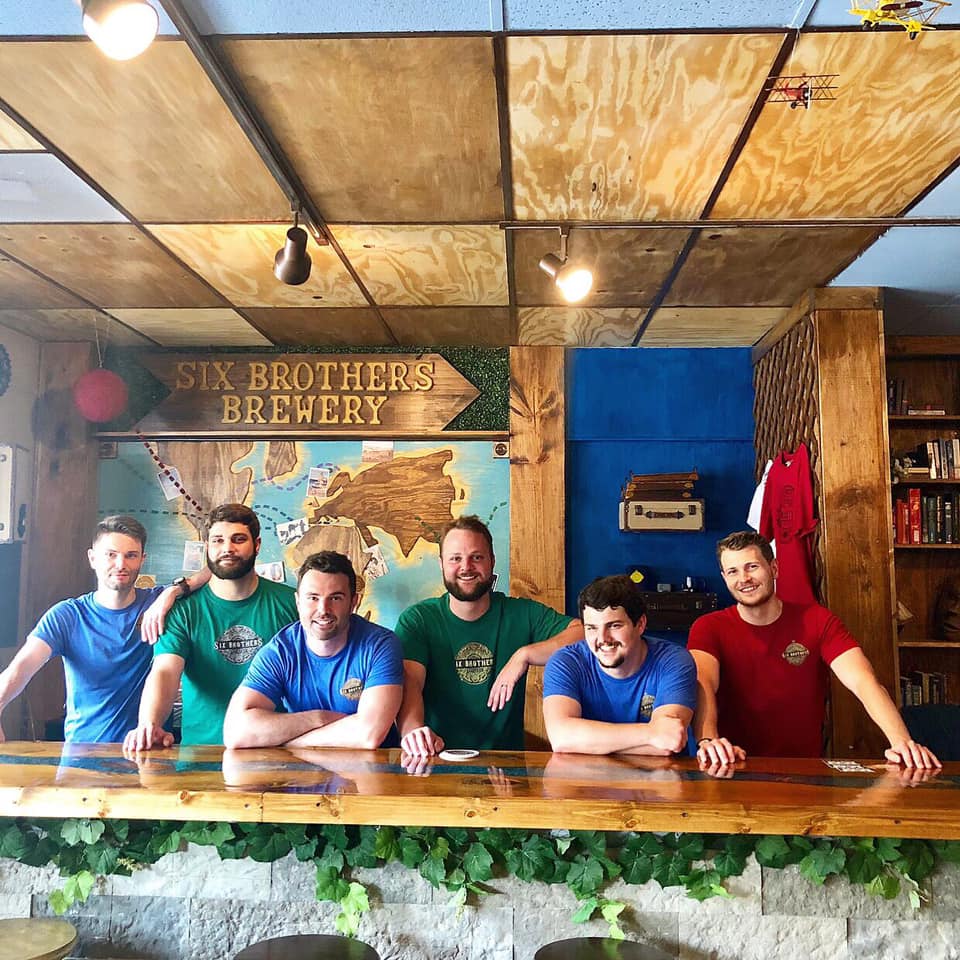 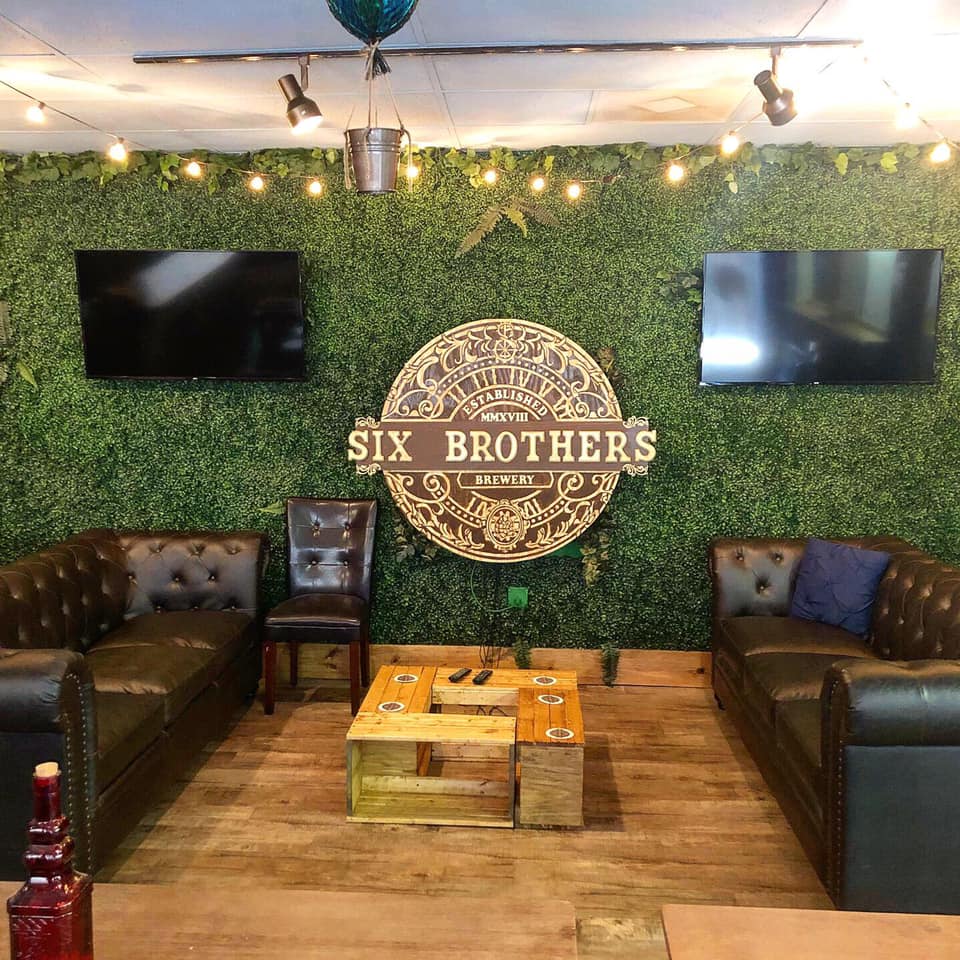 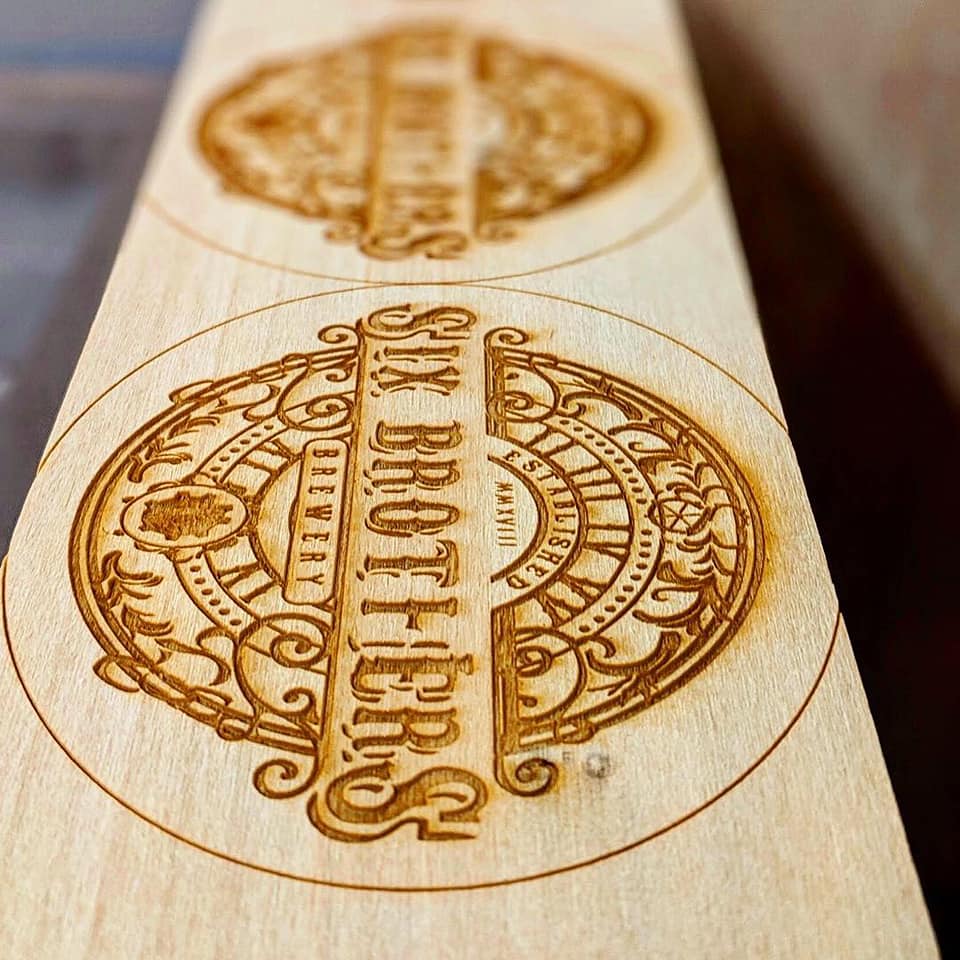 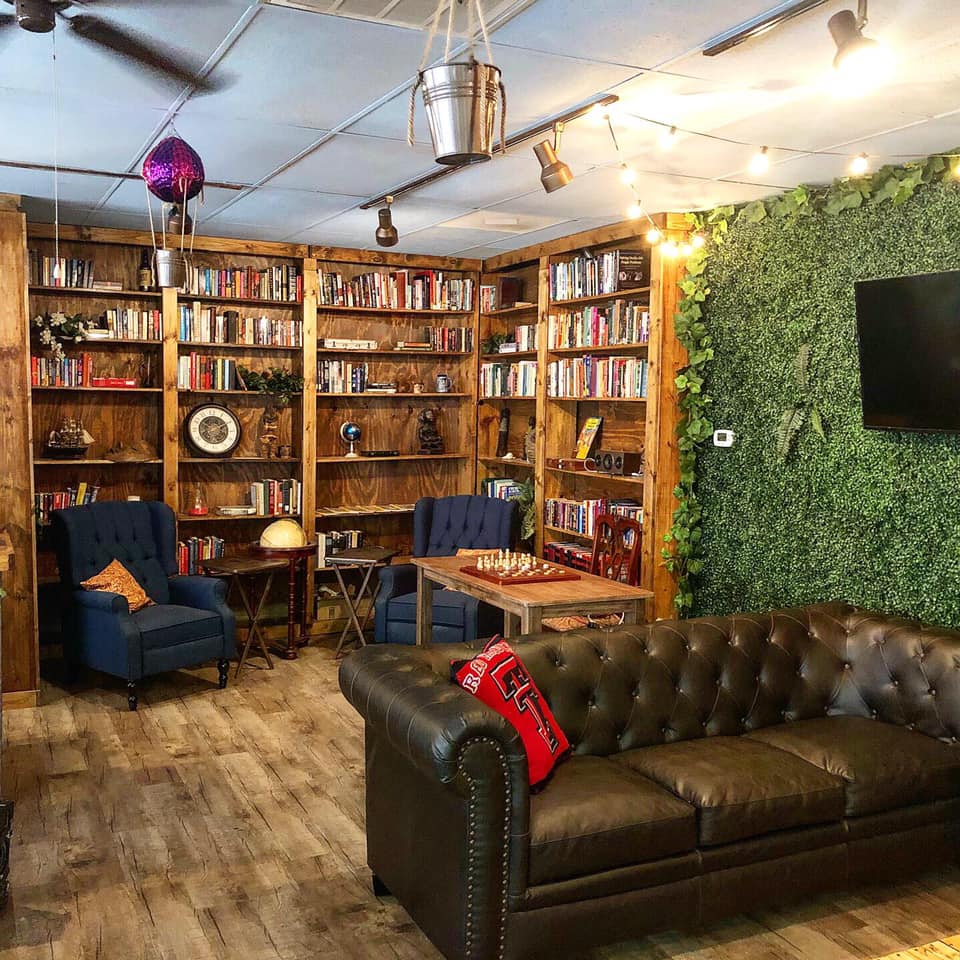 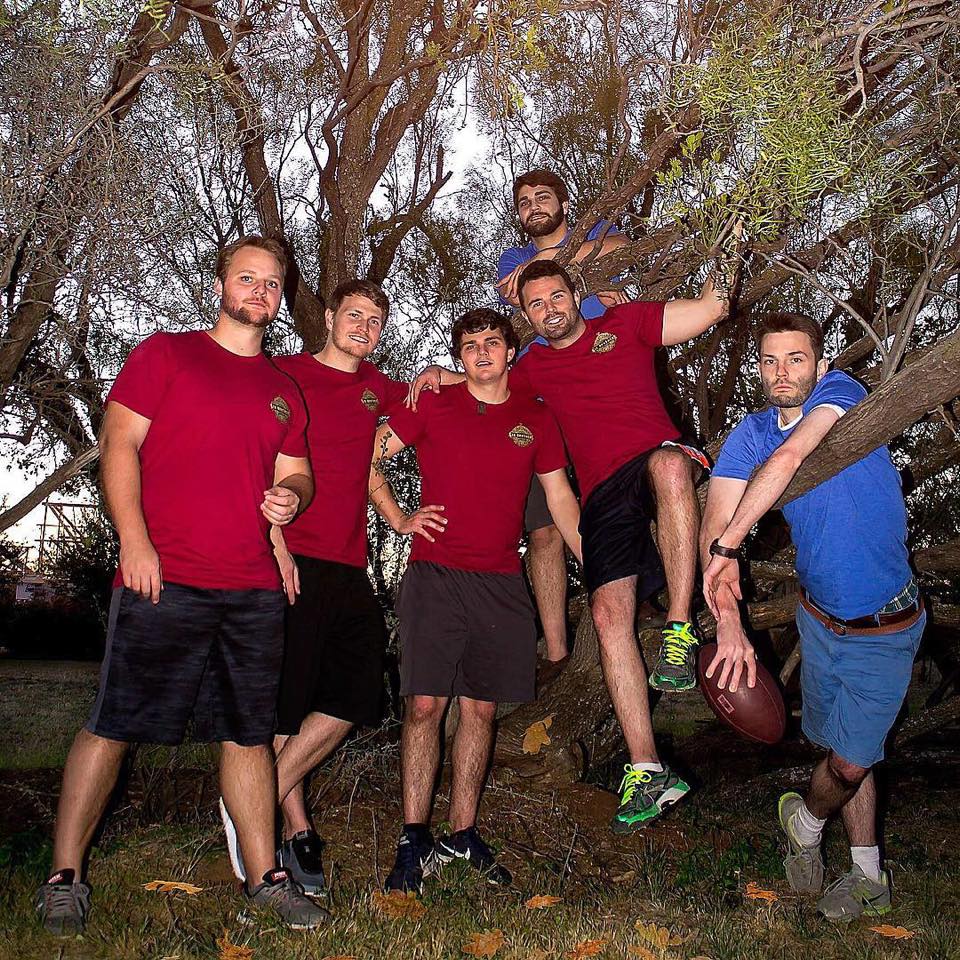 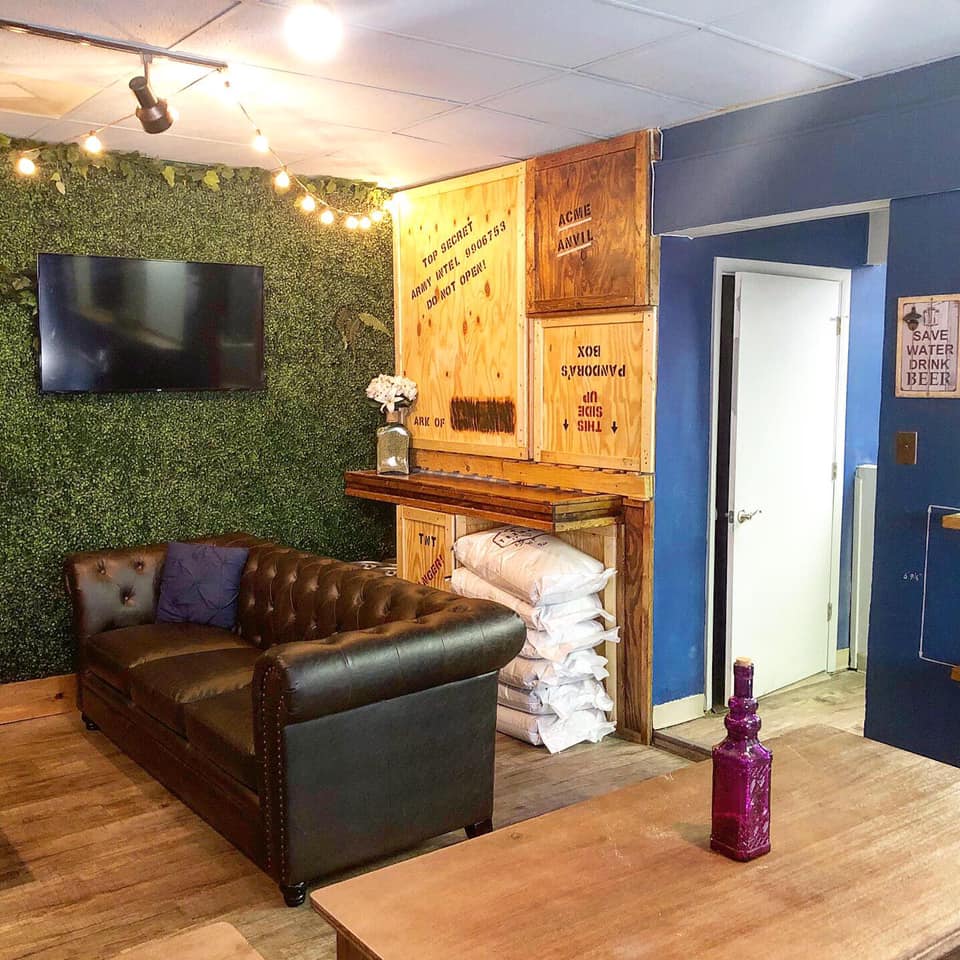